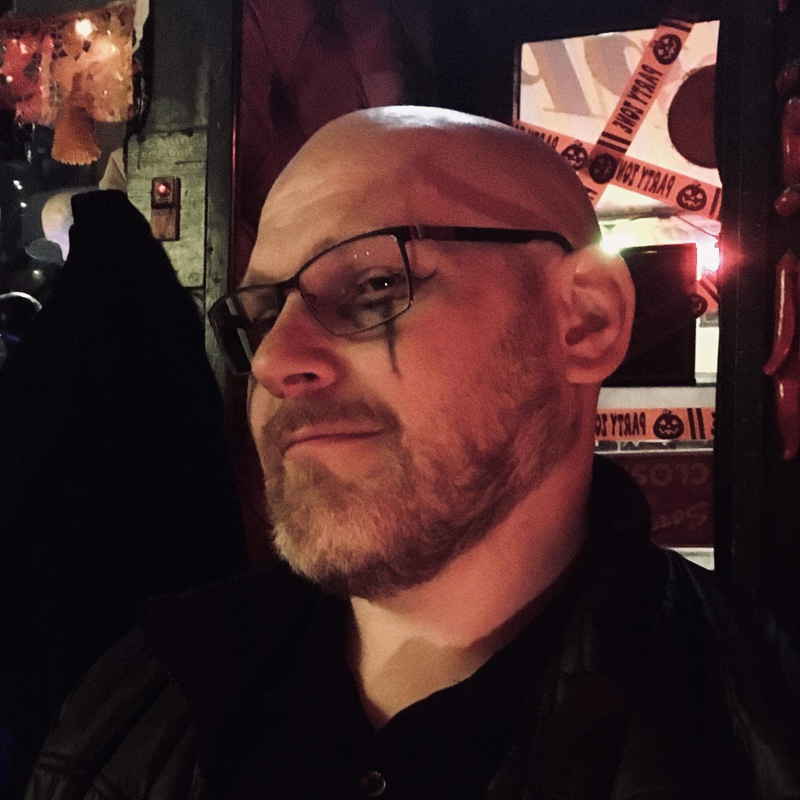 Jonas Antonsson founded the Swedish game publisher Raw Fury in 2015 with Gordon van Dyke. Raw Fury focuses on the publishing of indie games and released games like “Bad North” and “Mosaic” in recent years. Raw Fury runs its own development studio based in Zagreb to support signed developers. Antonsson was among the founders of the Nordic Game Institute and also worked in leading positions at game companies like Paradox and Gogogic before founding Raw Fury.

All Sessions By Jónas Antonsson