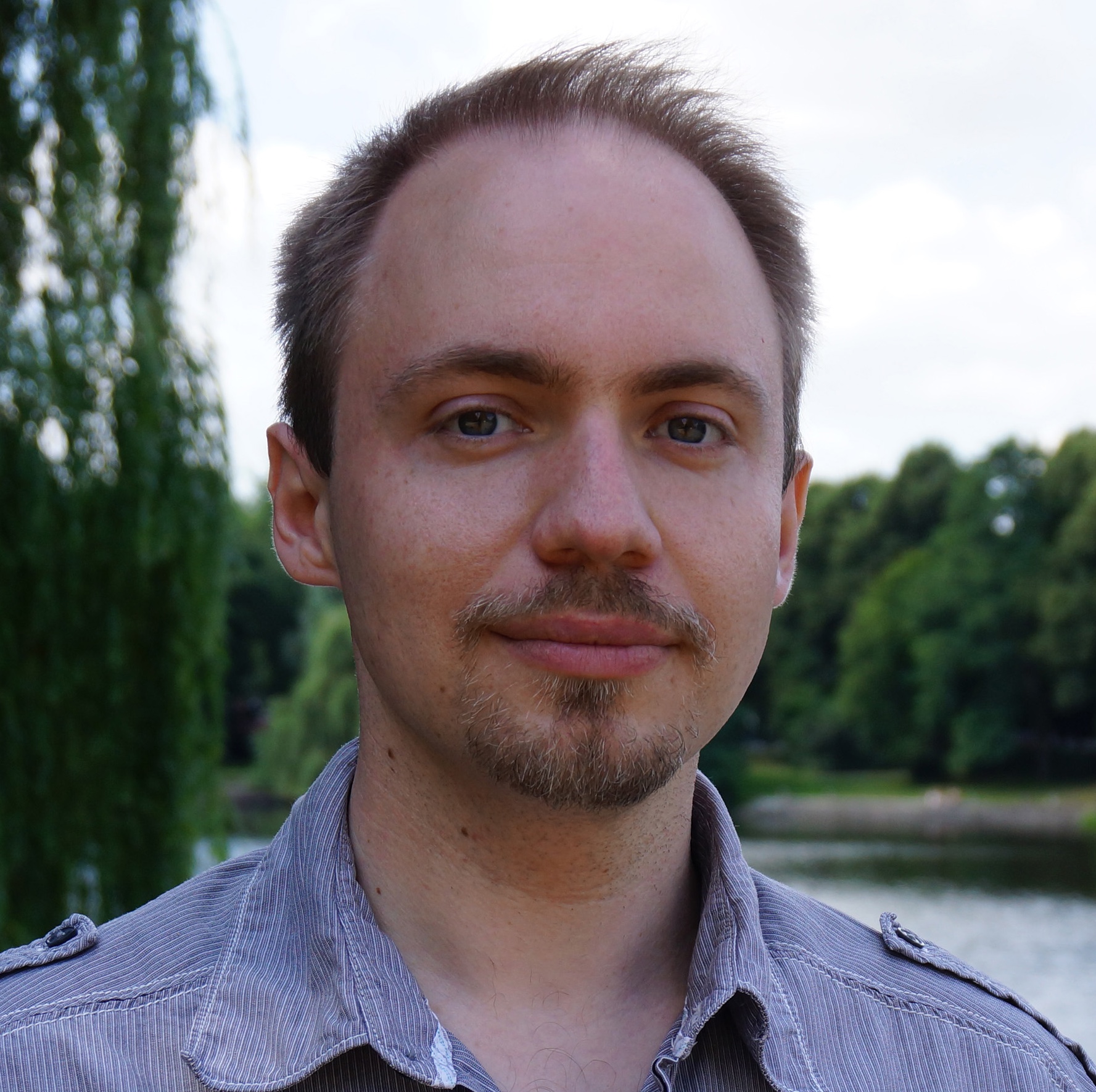 Daniel is CEO and Game Director at Osmotic Studios, a small team of game developers from Hamburg, Germany. In 2016 the studio launched their multi-award-winning debut project “Orwell”, an interactive thriller about data espionage.

Originally Daniel studied computer science at Paderborn University. After graduation, he made his first steps in the games industry at Daedalic Entertainment before continuing his studies at the HAW Hamburg in the “Games Master”. In the study program he co-developed the project “GroundPlay”, which won the German Computer Game Award in 2013. Although “GroundPlay” was discontinued, the award win made it possible to found Osmotic Studios.

https://www.osmoticstudios.com
Manage Cookie Consent
To provide the best experiences, we use technologies like cookies to store and/or access device information. Consenting to these technologies will allow us to process data such as browsing behavior or unique IDs on this site. Not consenting or withdrawing consent, may adversely affect certain features and functions.
Manage options Manage services Manage vendors Read more about these purposes
View preferences
{title} {title} {title}