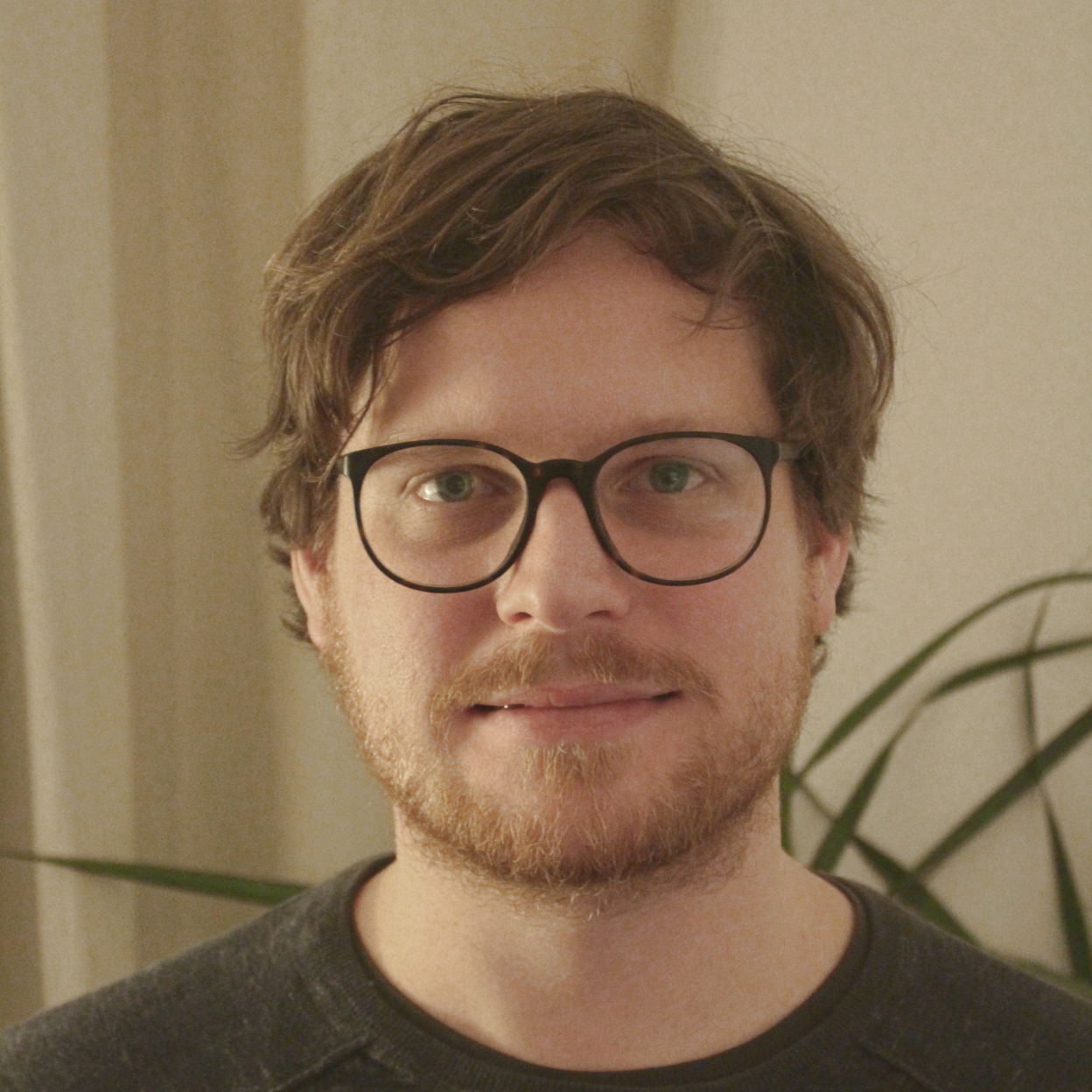 Eike Langbehn is Creative Re-Director & Managing Director of Curvature Games. He co-founded the VR studio together with Dennis Briddigkeit and Hannah Paulmann in 2020. Eike studied Computer Science and graduated with a PhD thesis about perceptual aspects of VR Locomotion. He has been working in the games industry as a programmer and game designer since 2012. Since March 2021, he is Professor for Media Informatics at HAW Hamburg and teaches game development, mixed reality and human-computer interaction.


From Rift to Metaverse – How the VR Market Changes

02/03 March 2022 | Virtual Reality has made tremendous progress during the last 10 years. The hardware has evolved rapidly and each new device opened up new possibilities that pushed the market in new directions. Input changed from gamepad to tracked controllers to hand tracking. Seated experiences turned into room-scale. Outside-in tracking switched to inside-out tracking. And PC-linked VR headsets were replaced by mobile standalone devices. Each of these developments affected the opportunities of game developers to make sales within the VR eco system.
Moreover, they also divided the VR market into several different submarkets. In the home consumer area it is highly dominated by one giant tech company that drives the rapid development. In the location-based entertainment area, the situation is confusing. Different formats and concepts, such as free-roam experiences and VR escape games, exist that leverage diverse business and pricing models.
In this talk, we want to highlight turning points in the ever moving VR market and discuss the fragmentation of this market. VR turned from a hardware toy for prototypes and demos into a niche games market that enables developers to earn money. However, in some areas, standardization is yet to come. Our talk will also give an outlook to the future of the VR market for game developers and the huge plans that some key players are promising.