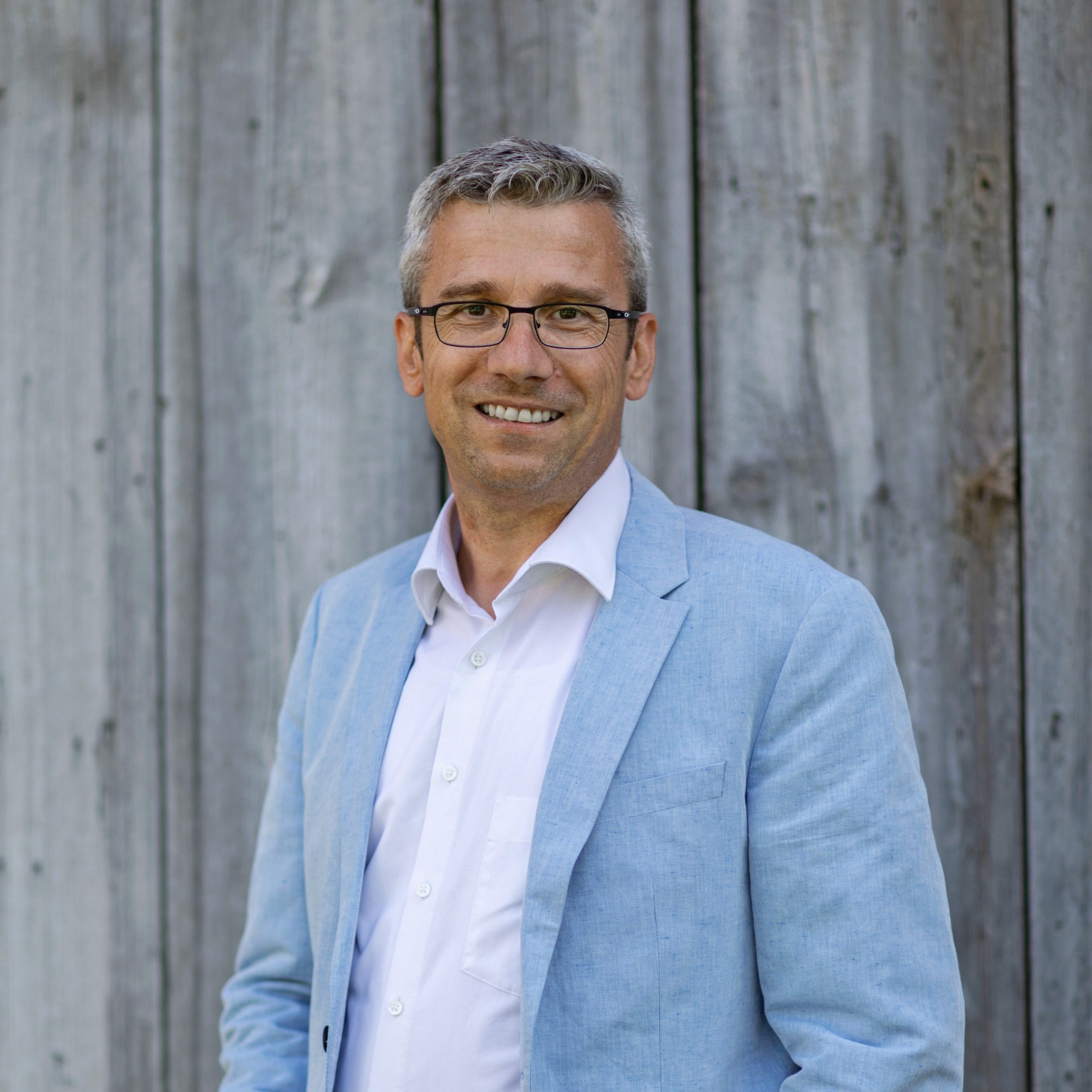 Hans Ippisch started his career in the games industry 34 years ago: As one of the first German developers he already worked on Commodore 64 and Amiga games like “Soldier!”, “Danger Freak”, “Rock’nRoll” and “Kangarudy” in 1986. Altogether his games sold about 1 million copies. In 1991, he started as a freelancer at Computec Media, climbed the career ladder and, as CEO of Germany’s largest IT and gaming media company, was responsible for the transformation of a traditional publishing house into a leading digital media company with a reach of 10 million users. In June 2019 Hans returned to his roots – he became President of Intellivision Entertainment Europe and is responsible, among other things, for the development of numerous launch titles for the new “Intellivision Amico” console, which will be released on 10.10.2020.