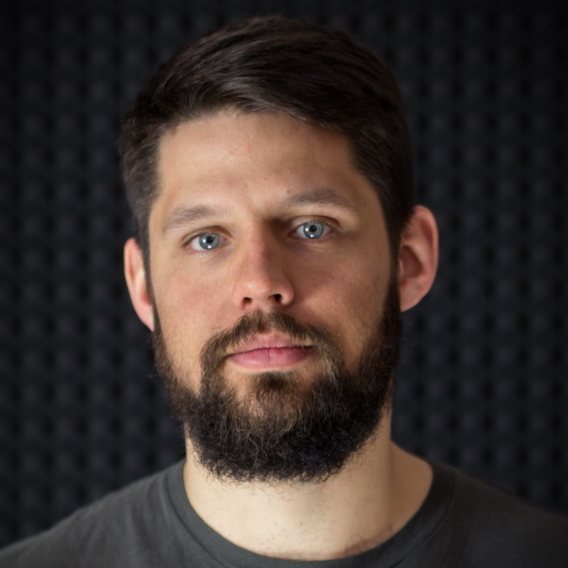 His work on Frostpunk earned a BAFTA nomination for Narrative. His aim is to create meaningful experiences in a language native to the medium of games.

02/03 March 2022 | Video games are with us since decades, but looking at the evolution from Pong game to nowadays narrative experiences, we see how games as a medium grew up and became a fully-fledged form of storytelling, or even – we can dare to say – part of culture. And as such they are capable of not only covering the same range of topics as the other forms, be it books or films, but also thanks to their inseparable character, which is interactivity, they can pull players into a dialogue and convey a thoughtful message. This is what mature storytelling can do. Let’s have a look at this adulthood of games.