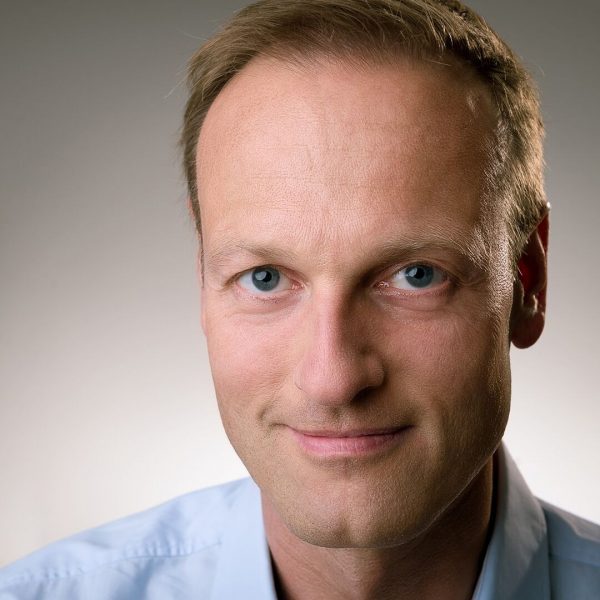 Michael Schade is CEO and Co-Founder of Rockfish Games, a Hamburg based game developer established in 2014. A successful Kickstarter campaign enabled Rockfish to develop “Everspace”, a highly regarded “Roguelike in space”. Rockfish currently develops “Everspace 2”, which also managed to secure funding via a Kickstarter campain in late 2019. Before founding Rockfish Games, Schade, who has been in the games industry for about 25 years, ran Fishlabs Entertainment GmbH, well known for mobile gaming hits like “Galaxy on Fire” and its sequel.

Manage Cookie Consent
To provide the best experiences, we use technologies like cookies to store and/or access device information. Consenting to these technologies will allow us to process data such as browsing behavior or unique IDs on this site. Not consenting or withdrawing consent, may adversely affect certain features and functions.
Manage options Manage services Manage vendors Read more about these purposes
View preferences
{title} {title} {title}