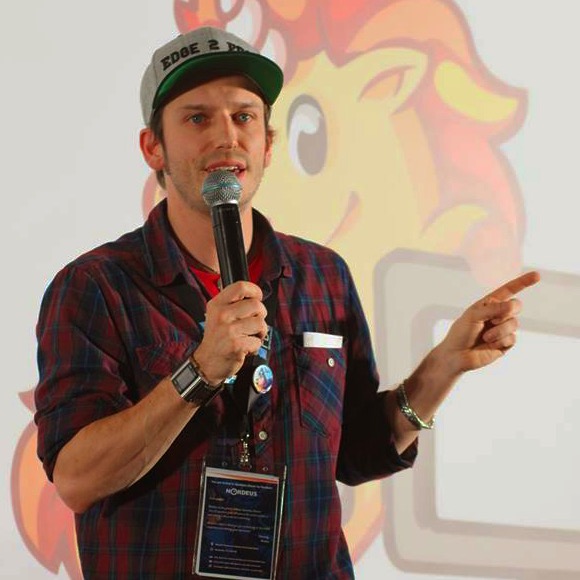 Philipp Doeschl is Co-Founder and Executive Producer at FDG Entertainment, founded in 2001 in Munich. FDG has a long history in mobile gaming – once on Java devices, later on iOS and Android. As a publisher FDG Entertainment works with a variety of talented indie developers to release games on all relevant platforms like PC, PlayStation 4, Switch and Xbox One.