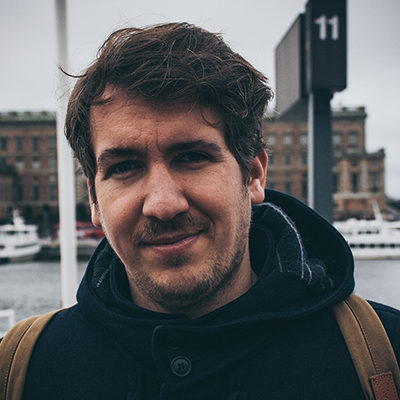 Robert Koch is co-founder and art director of Tiny Roar, an independent game studio in the heart of Hamburg. Tiny Roar was founded in 2015 with the focus on developing high-quality mobile games. Over the years, Tiny Roar has also taken its first steps in PC and console development. Currently, Tiny Roar is working on Bomb Bots Arena, a cross-platform multiplayer title for PC, Switch, Android and iOS, which is one of the first titles to be supported by the Games Fund.

http://www.tinyroar.de/
Manage Cookie Consent
To provide the best experiences, we use technologies like cookies to store and/or access device information. Consenting to these technologies will allow us to process data such as browsing behavior or unique IDs on this site. Not consenting or withdrawing consent, may adversely affect certain features and functions.
Manage options Manage services Manage vendors Read more about these purposes
View preferences
{title} {title} {title}