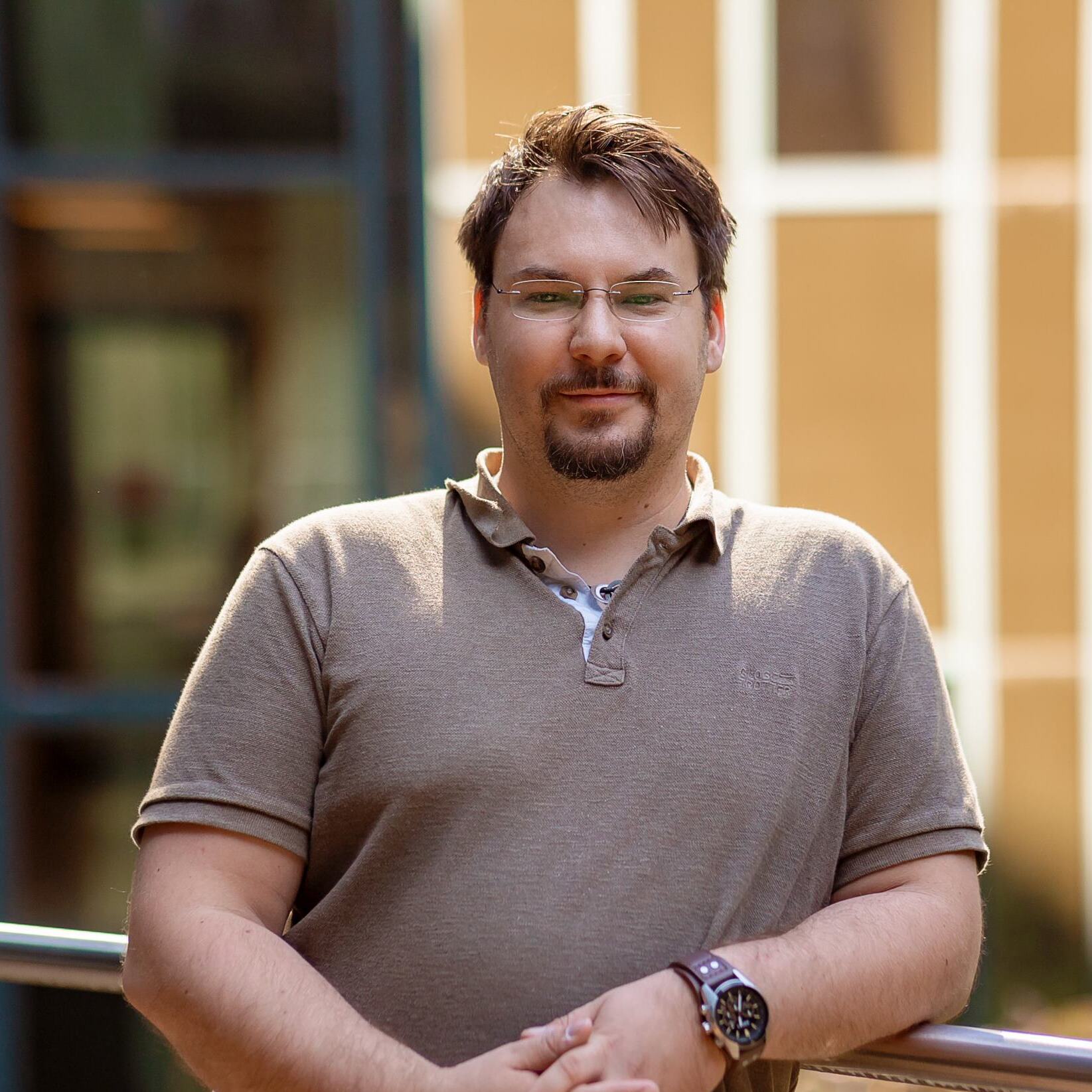 Lead Game Designer at Gunzilla Games for the yet unannounced debut project. Experienced Game Designer with a demonstrated history of great successes in the video games industry.

02/03 March 2022 | “Multiplayer shooters are by definition a genre that tends to appeal most to specific groups of players – those, who are fast enough to cope with all the action, those, who are precise enough to play efficiently, and those who are willing to invest a lot of time, so that they can play competitively enough to progress within their gameranks.

Inviting audiences who don’t commit themselves that much to the genre seems like a sacrilege for a studio. At the same time, asking RPG, strategy and casual players to care about a shooter seems like a contradiction.

During his talk, Lead Game Designer Sven Schetzke will show, based on the example of Gunzilla’s new game, what it takes for studios to evolve a genre – and make it grow into appealing entertainment, in which players explore and experience memorable moments.”

https://gunzillagames.com/en/
Manage Cookie Consent
To provide the best experiences, we use technologies like cookies to store and/or access device information. Consenting to these technologies will allow us to process data such as browsing behavior or unique IDs on this site. Not consenting or withdrawing consent, may adversely affect certain features and functions.
Manage options Manage services Manage vendors Read more about these purposes
View preferences
{title} {title} {title}