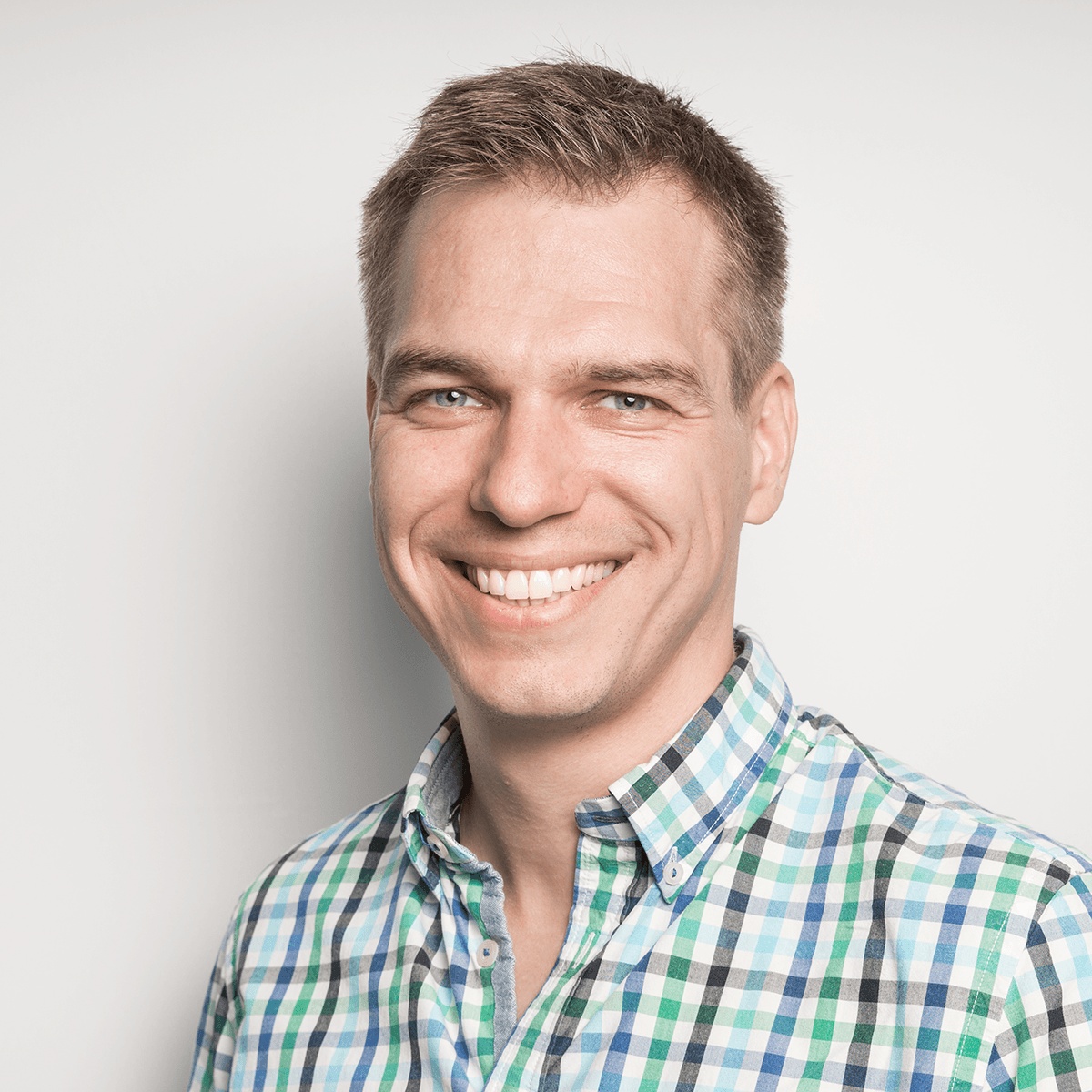 Thomas Bedenk is Director of Immersive Media at the Berlin digital agency Exozet and freelance Consultant & Creative Mind, focusing on virtual and augmented reality for digital transformation. Thomas is a founding member of Virtual Reality e.V. BB as well as the GAME Association and a jury member of the German Developer Award and German Computer Game Award. From 2009 to 2015 he managed his own game development studio Brightside Games. Before that he worked as a freelance designer and developer for 10 years and worked for a while on special effects for movies. He holds a degree in media design (FH) and M.Sc. Human Factors and has taught as a freelance lecturer at various universities. He discovered his passion for digital creations while playing computer games with his twin brother, after which he published his first computer games on the Internet in 1996.

This website uses cookies to improve your experience while you navigate through the website. Out of these cookies, the cookies that are categorized as necessary are stored on your browser as they are essential for the working of basic functionalities of the website. We also use third-party cookies that help us analyze and understand how you use this website. These cookies will be stored in your browser only with your consent. You also have the option to opt-out of these cookies. But opting out of some of these cookies may have an effect on your browsing experience.
Necessary Immer aktiviert
Necessary cookies are absolutely essential for the website to function properly. These cookies ensure basic functionalities and security features of the website, anonymously.
Others
Other uncategorized cookies are those that are being analyzed and have not been classified into a category as yet.
Advertisement
Advertisement cookies are used to provide visitors with relevant ads and marketing campaigns. These cookies track visitors across websites and collect information to provide customized ads.
Analytics
Analytical cookies are used to understand how visitors interact with the website. These cookies help provide information on metrics the number of visitors, bounce rate, traffic source, etc.
Speichern und akzeptieren