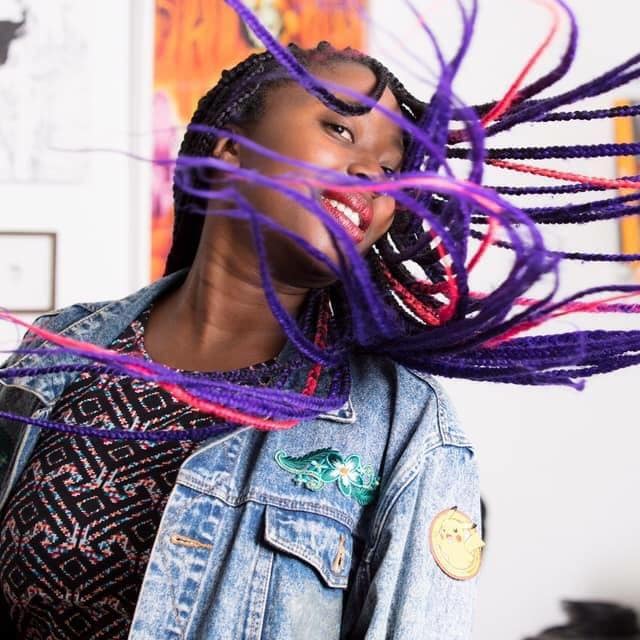 Limpho Moeti previously worked at Free Lives (Broforce, Gorn) and was deputy festival director of South Africa’s playful media festival, Playtopia. Currently she works as a producer/biz dev at Nyamakop developing on African-inspired video games. In her spare time she thinks of ways to smash the patriarchy, topple capitalism and who was the best Batman. She is definitely not a robot sent from the future to destroy human but her boss did call her the nuclear bomb of bizdev

How to Network Online